This neighborhood, located in the middle of Montreal, qualifies as an oasis of greenery with beautiful architecture and an exceptional quality of life. It’s a safe place, therefore ideal for settling as a family.

This area is known as a family-friendly area and a great place for students looking for their first apartment experience. Fleury Street runs through this area, making it an interesting place with its variety of cafes, pizzerias and bakeries. A real delight for the residents and passers-by. Each year, the sidewalk sale becomes a festive gathering of the neighborhood’s people.

Saint-Laurent is the largest borough in the city of Montreal with a population of over 100,000. This area, located north of the Island of Montreal, represents the urban density concept very well. Multicultural and multilingual, this place is home to an unparalleled wealth of cultures. The sector has many educational institutions, including two cegeps.

A predominantly English-speaking district in the West Island, NDG is full of local businesses that are well-kept secrets. Among other things, there’s a great diversity of restaurants inspired by the cuisine of the 4 corners of the globe (Lebanon, Japan, Italy…) as well as many charming cafes.

The City of Westmount is one of the most luxurious areas on the island. The chic and trendy neighbourhood on the western side of Mount Royal includes an urban forest, numerous parks, playgrounds, cultural and school establishments. It is a place of unparalleled security. Westmount and its 11,000 trees are a gem set in the heart of the metropolitan area.

This neighbourhood has many students, given the presence of several institutions such as Collège Jean-de-Brébeuf, University of Montreal, Polytechnique Montréal and HEC. There are original coffee shops, good restaurants and bookstores. This neighbourhood is also home to Saint Joseph’s Oratory and Gibeau Orange Julep, two of Montreal’s icons.

In this peaceful,family-oriented neighbourhood inhabited by a large Francophone community, the food is delicious. Bernard Avenue, a lively green street, is made up of many cafés, trendy boutiques and pleasant restaurants, as well as chic buildings from the turn of the century.

The Laurentians is a regional county municipality of Quebec just north of Montreal. . Its most popular attractions are Mont-Tremblant (village and ski slopes), Ste-Adèle (spas) and St-Sauveur (skiing and water park). It’s a great place to live or enjoy a getaway for a weekend!

The North Shore, is the northern suburb of the Montreal Metropolitan Area. This includes several major cities of the Laurentians and Lanaudiere, such as Terrebonne, Sainte-Eustache and Mascouche. This area is characterized by numerous cultural and sporting activities. Nature, the Saint Lawrence River and the great green spaces are omnipresent.

Montérégie, the most heavily populated region of Quebec after Montreal, is located at the western edge of the metropolitan area and east of the Eastern Townships. It stretches from the Saint Lawrence River to the US border. This 11,000 km2 area is rich in culture, heritage, local flavours and fresh air. It’s a great place to live! 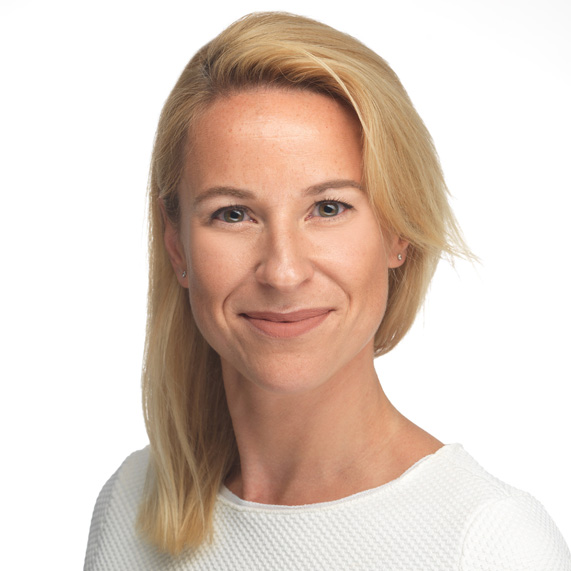